Home > About > Our History
About

Our People
Our Recruitment Process
Join the CSR Bradford team

Bradford Insulation was established in 1934. Then, we used the waste slag from steel manufacturing to produce insulation – the very first time insulation was made from recycled materials.

The growing business was progressively acquired by CSR Limited from the 1950’s. During the 1960’s, glasswool manufacture was introduced and, due to strong growth in Asia, CSR Bradford expanded its business there in the 1980’s and 90’s.

Reflective foil was also added to the Bradford Insulation Group in the 1980’s. In 2006 Bradford acquired the Edmonds ventilation business, further enhancing Bradford’s leadership position in the regional market. 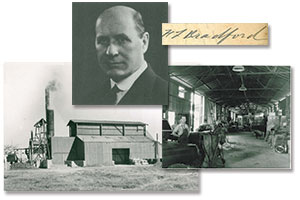 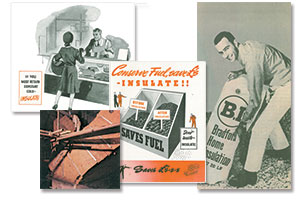 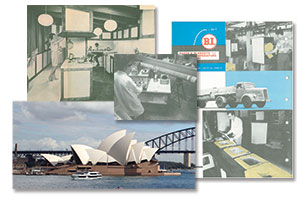 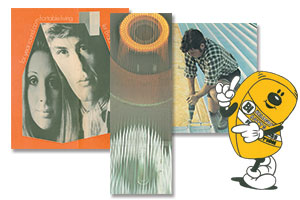 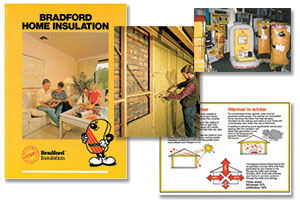 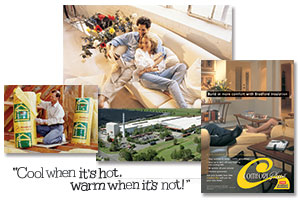 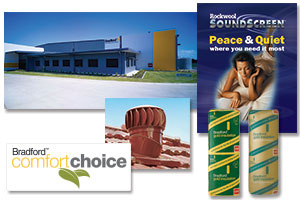 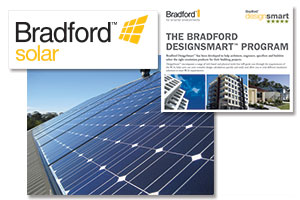 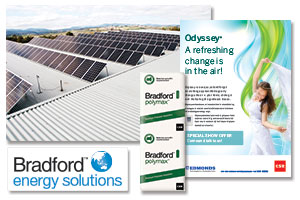 Delivering solutions to the building & construction industry so that you can live & work more comfortably. More >